This Pre Production 110 but built in 1982 and the 11th 110 down the Line at Load Lane. 30 years later after a hard life at Land Rover as a Works towing vehicle it was used buy a company for towing marques round the country. In 2005 the chassis was beyond any quick repair and was parked up and used for shunting duties. After a period of time it came up for sale and we bought it to preserve it

Due to its rarity and importance to Land Rover history we didn’t want to just throw all the broken bits away and fit new. As you don’t have the same vehicle as you started with. So we took the body off and repaired the chassis to high standard and painted it to perfect finish. It was then put back under the body and refitted with as many original parts as possible. The doors were repaired instead of being replaced as this kept the original paint work.

Now fully restored CWK 6Y, has won best Coil vehicle at the ALRC National 2012 which we were very proud of. 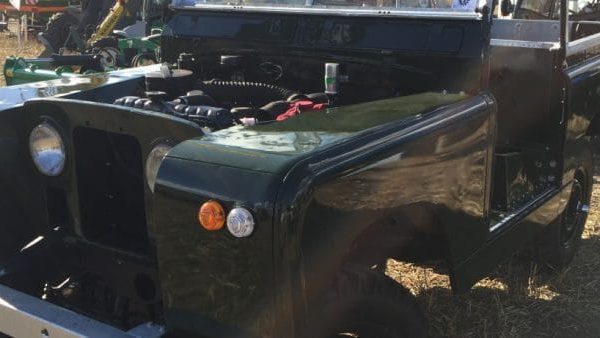 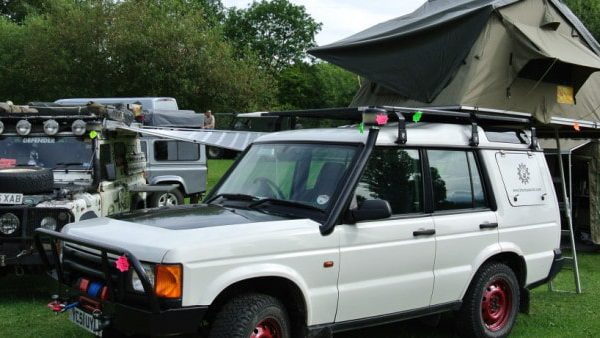 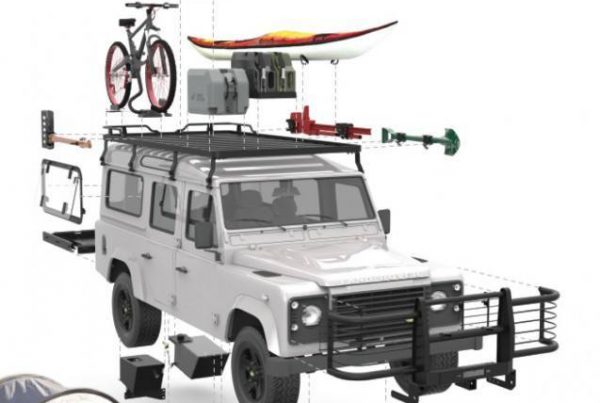 Trademarks and copyright
All names, images, logos identifying Land Rover, its products or services are proprietary marks of Land Rover. All third party brand, product, service and company names contained on this site are the trademarks, service marks and trade names of their respective holders. Just to be clear: This website is not affiliated in any form to Land Rover UK.